ホームニュースParticipated in the “Tech for Good” Innovation Summit sponsored by the French government
NEWS CATEGORY
event 2019.09.24

On Thursday, June 27, the Innovation Summit “Tech for Good”, organized by the French government and a gathering of Japanese and French business community and venture company managers, was held at the Japan Museum of Emerging Science and Innovation, and Our Representative Director And CEO Hirata was invited to participate.

President Macron, who came to Japan for the G20 Summit, delivered a keynote speech on various issues such as the development of IoT society and concerns associated with it, and said that innovation is important for solving problems, and that strong Japan-France cooperation is focused on the development and development of industry and technology. I felt a passion for the content of moving the world.
After that, a panel discussion between President Macron and participating companies, the announcement of measures to cooperate with Japan-France innovation by Economy Minister Rumer, and exchanges between Japanese and French companies were held. I would like to express my sincere gratitude to the French government for the opportunity to take this opportunity. 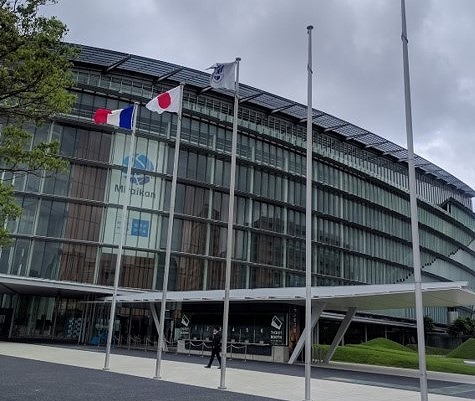 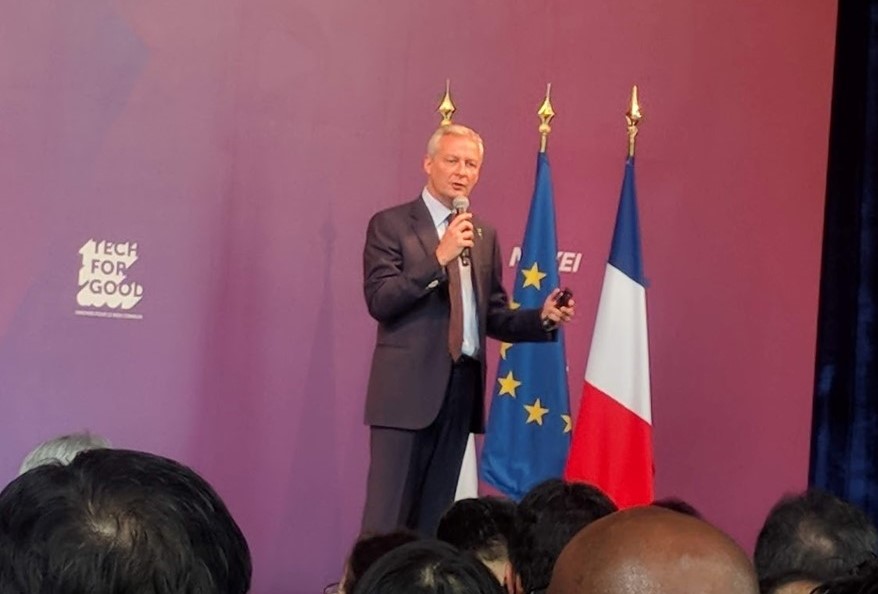 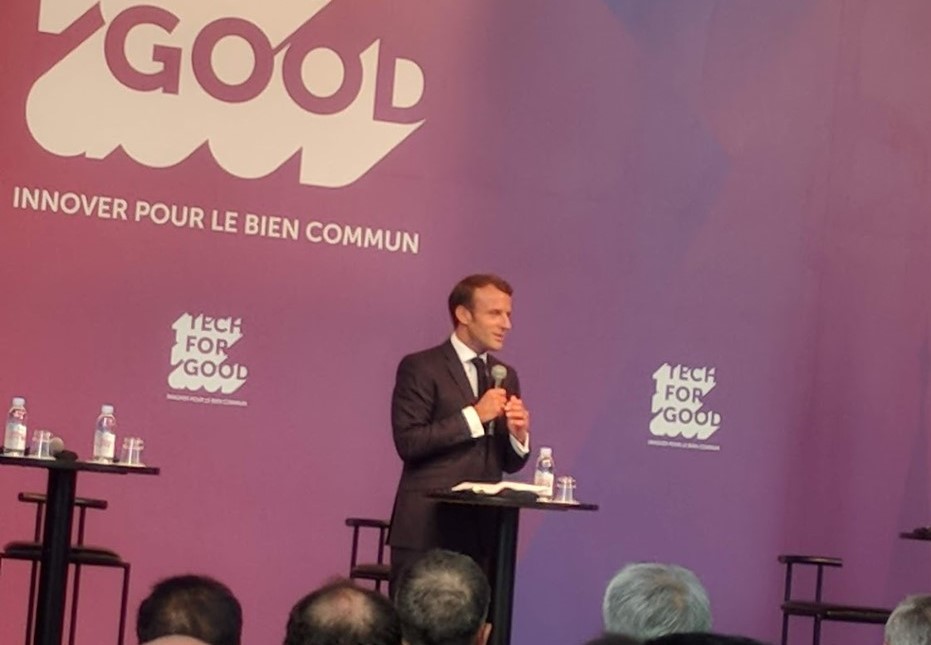 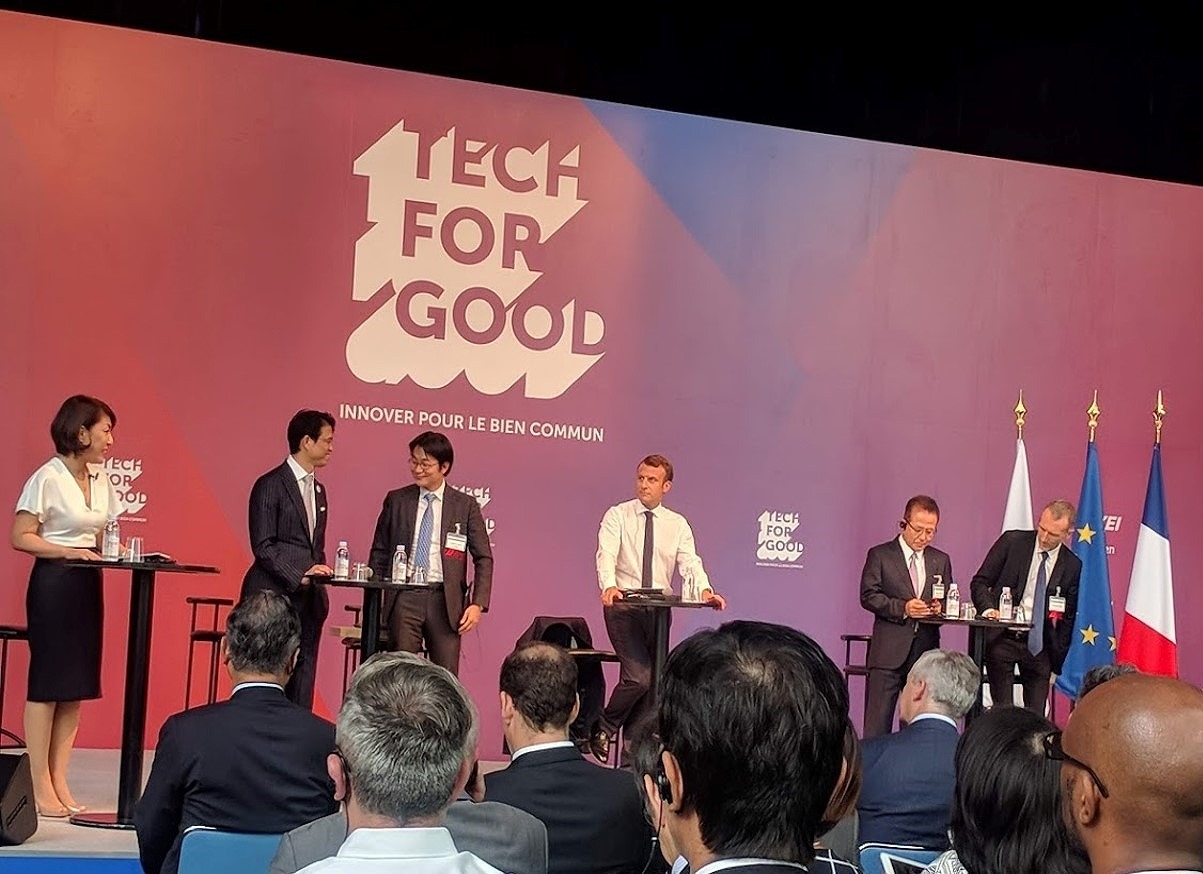