Attended the award ceremony of the Monozukuri Nippon Grand Prize

On Monday, January 27, 2020, CEO Hirata, CTO Shimoishizaka, and COO Nakano attended the award ceremony at the Minister of Economy, Trade and Industry Award at the 8th Monozukuri Nippon Grand Prix. At the award ceremony, Minister of Economy, Trade and Industry, Mr. Kajiyama, mentioned in his speech that the proportion of GDP manufacturing was reduced by 20%, and he expected the manufacturing industry to further inspire the manufacturing industry, mainly the winner.
CONNECTEC JAPAN was honored to receive the winners’ representatives.
After the award ceremony, the award-winning companies’ technical exhibition space was set up at the celebration. In our exhibition, many participants, including Minister Kajiyama showed high interest, and it was a valuable exchange of opinions and opportunities for exchange.。
We would like to express my sincere gratitude to all the people involved who have been able to support and cooperate with us since our founding, and we will continue to promote the battle of innovation that we are not ashamed of the honor of winning this award. 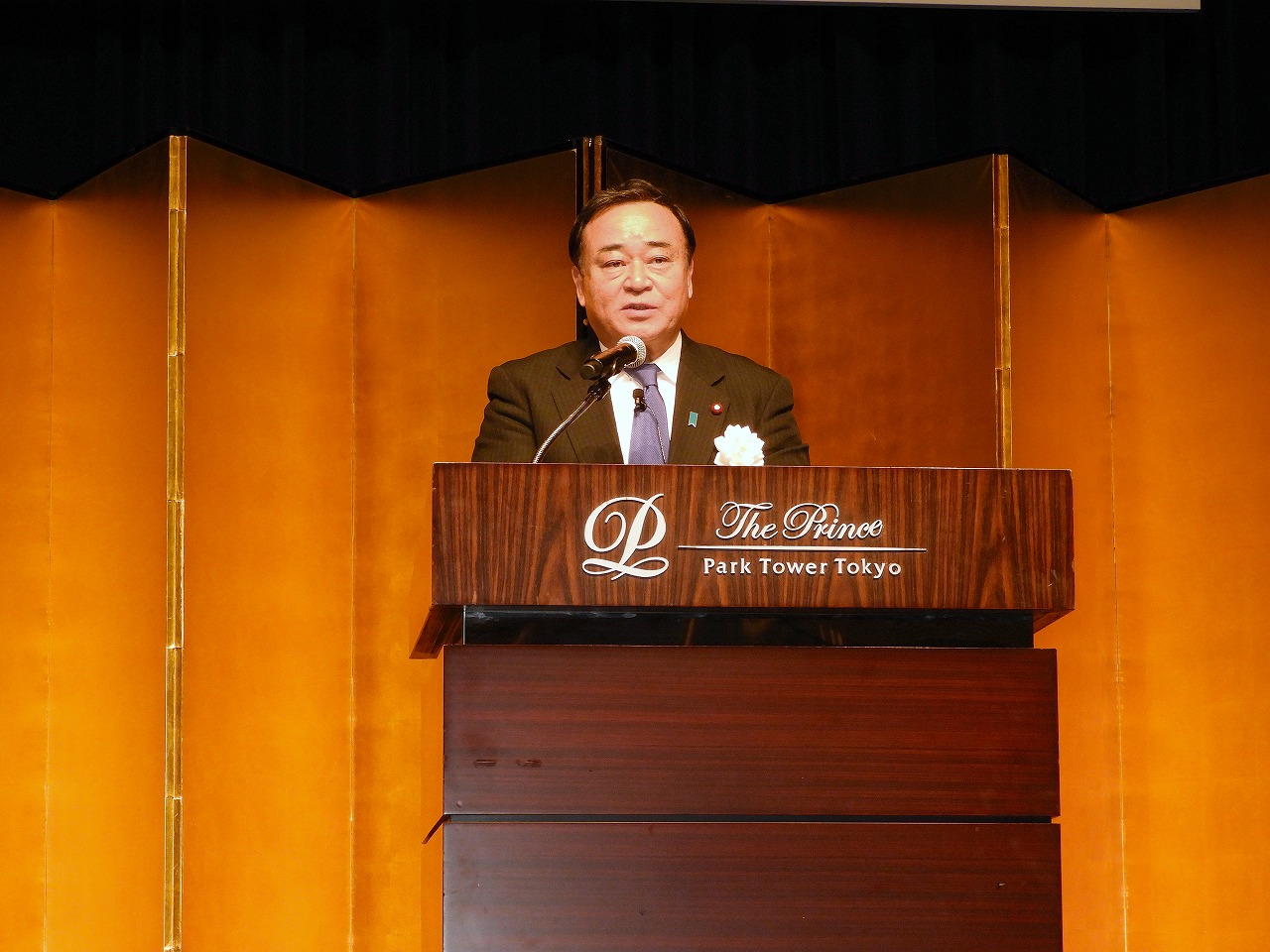 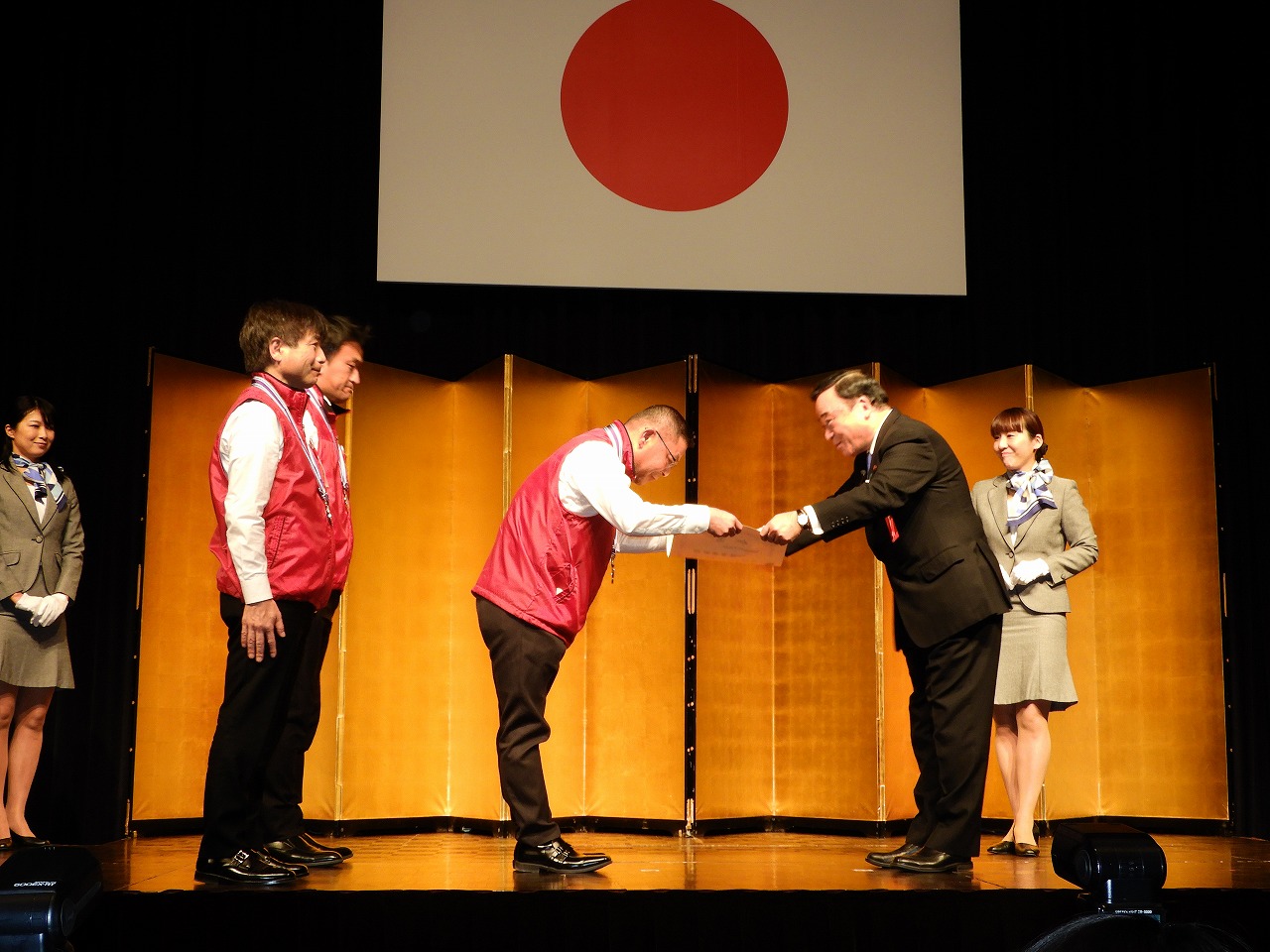 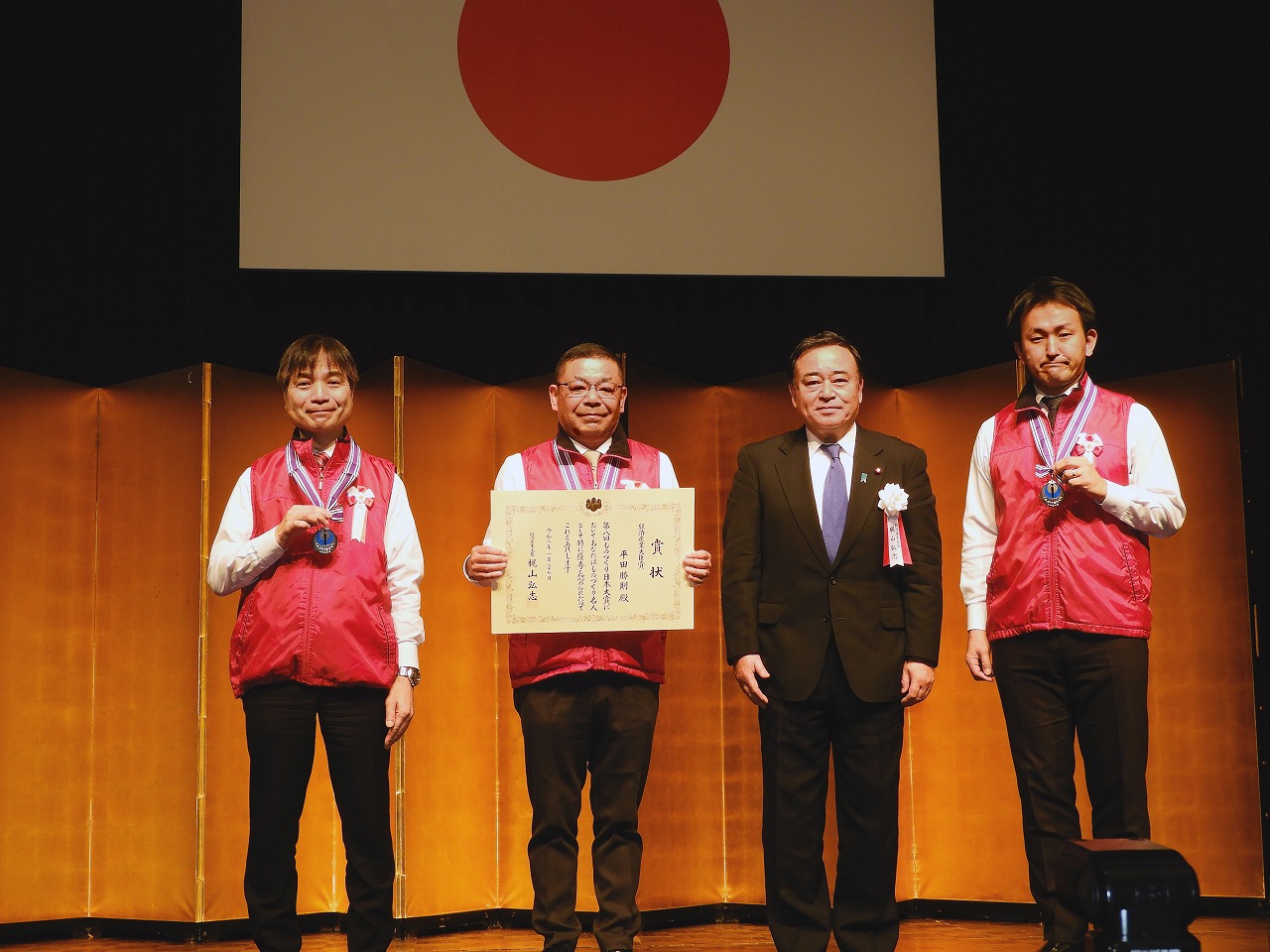 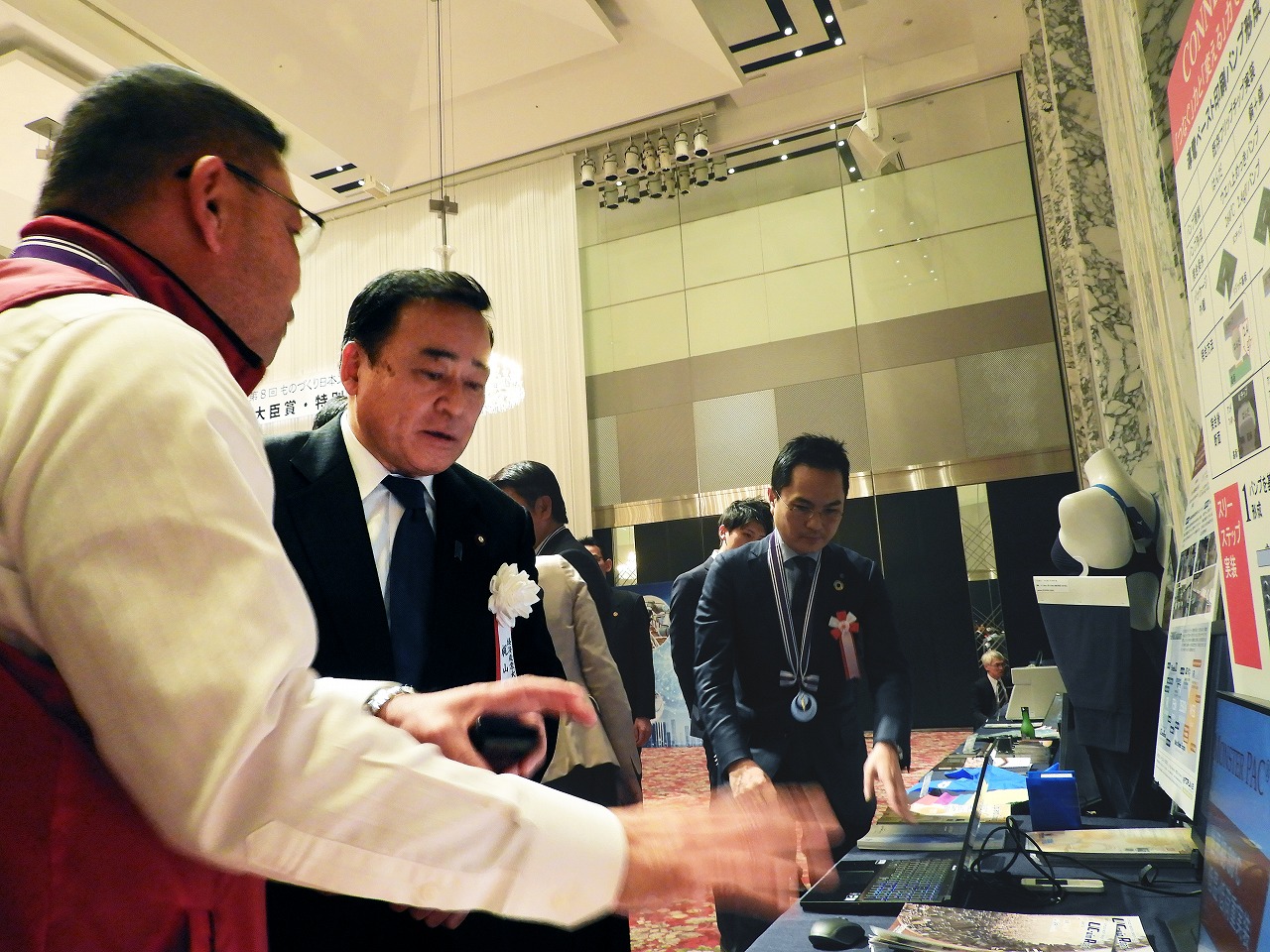 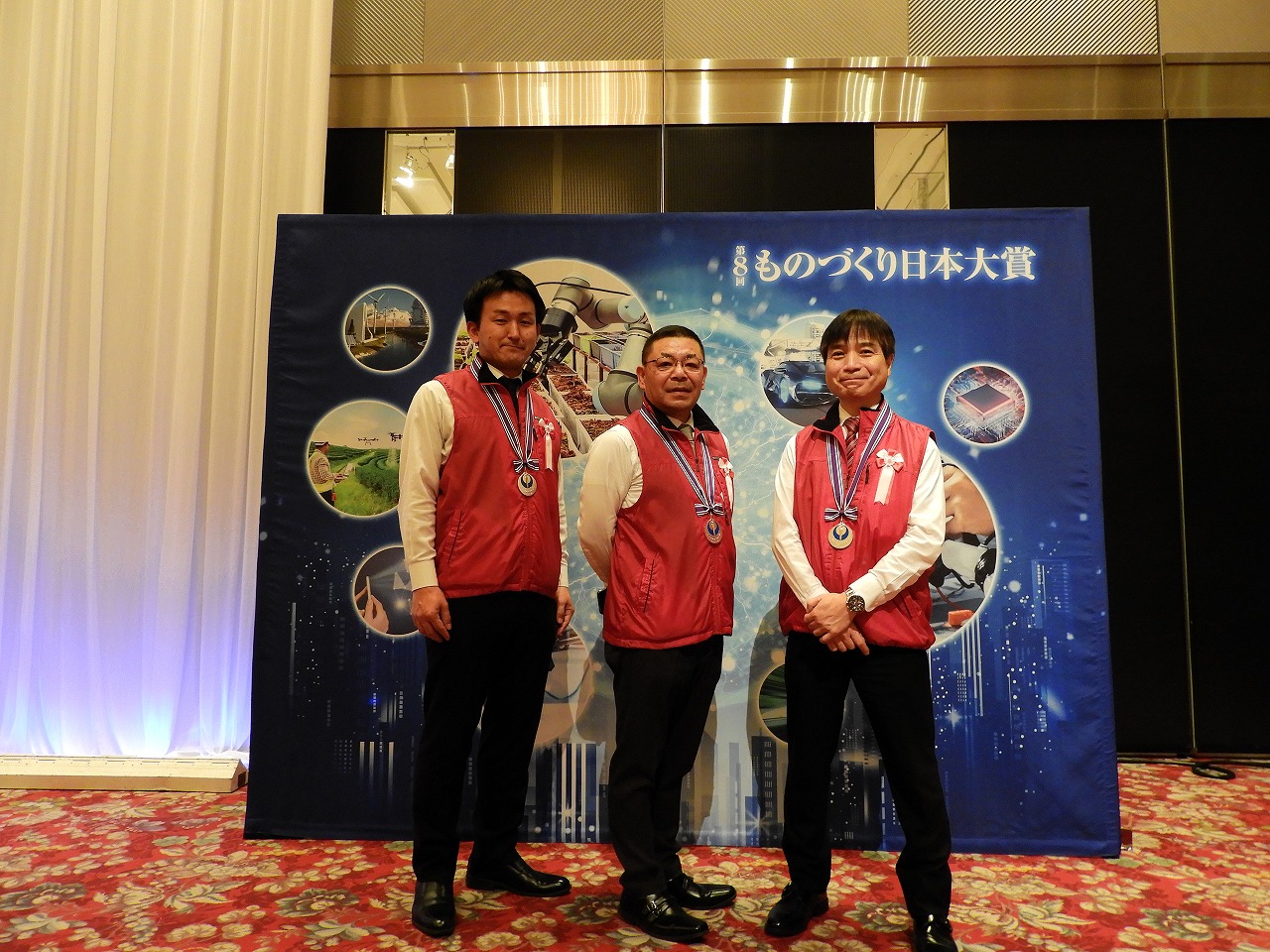